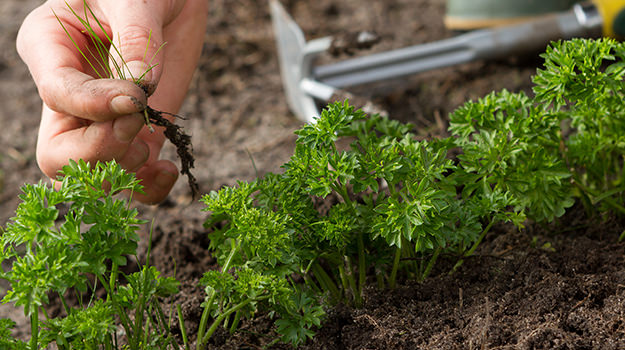 A.A. Milne, the talented and generous guy who penned Winnie-the-Pooh, said that weeds are flowers too, once you get to know them. Most gardeners are more likely to describe weeds as troublesome, undesirable, and unattractive plants that choke out their prettier, more loveable neighbors.

Whatever you call them, here are 5 tips for keeping unwanted plants in check.

Cultivate when you really need to; otherwise, leave the soil alone. It may seem that your trusty tiller is the most effective way of ridding the soil of weeds, but the opposite is true. Even a light cultivation will bring long-dormant seeds to the surface, where exposure to sunlight will sprout a healthy crop of weeds.

Disturb the soil only when you have no other choice. For example, if you’re dealing with dandelions or other weeds with long taproots, don’t use a shovel. Instead, use a dandelion digger – a long, narrow tool that looks a little like a screwdriver.

Mulch is your friend. Mulch is healthy for the soil, looks pretty and keeps weeds in check by depriving them of light. A 2- to 3-inch layer is usually enough, especially if you’re battling slugs and snails that use deep mulch as a hiding place.

Weed beds after a good rain

Pull weeds by hand when it’s easy. Pulling weeds is probably the most important step you can take to keep weeds under control, but don’t waste a lot of muscle power attempting to pull weeds when the soil is hard and dry.

Not only is this really hard on the back, but you’ll probably leave little pieces of roots that will generate more plants, so your hard work is accomplishing little. Take advantage of the weather and pull weeds when the soil is damp after a rain.

If you want to give weeds the heave-ho, keep a close watch and never let them flower. This won’t eliminate every single weed in your garden, because weeds have several ways of reproducing. However, preventing development of seeds can minimize spread considerably.

Chop off their heads with a mower or weed trimmer if you have a large patch, but set your mower as low as possible. Otherwise, you might be controlling tall weeds while allowing lower-growing weeds to flower and spread. This technique is most effective when used with other weed-control techniques – especially hand-pulling.

Use herbicides as a last resort only

If you must use herbicides, use them judiciously and only when other techniques alone don’t work. Read the label carefully, as the type of herbicide depends on a number of factors, including timing and the type of weed.

Many gardeners prefer to use pre-emergent products, which are often applied after hand-pulling or cultivation. Post-emergent herbicides are used to combat seeds that have already sprouted, and are most effective in the seedling stage as small weeds are most susceptible to the chemicals. 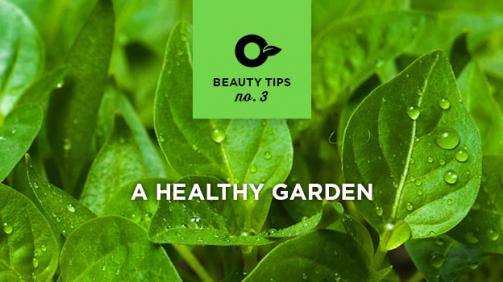 How to have big, lush vegetables from seed? 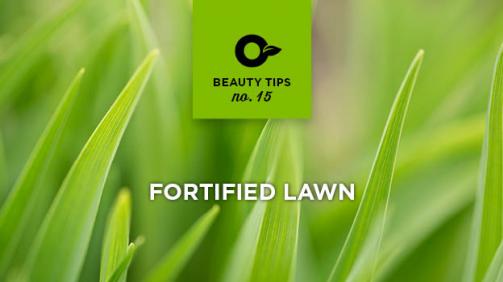 How to get rid of lawn mushrooms? 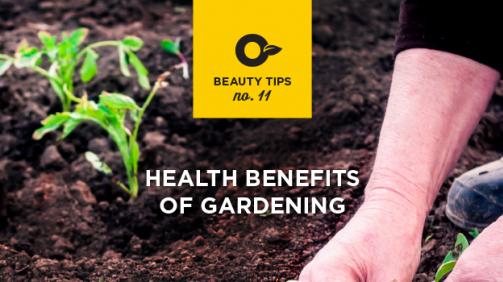