How to make the difference between earth and soil 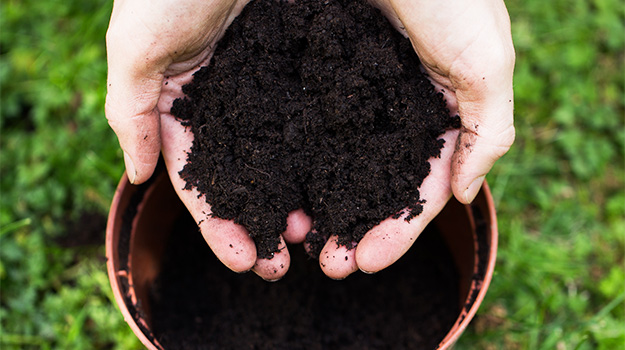 Earth is the part of the superficial layer of the Earth's crust; thanks to its loose structure and physico-chemical composition, it enables the growth and development of plants. Your success as a gardener depends on the quality of the earth. As it is what the plants feed from, it must be healthy to properly retain the air, water and nutrients they need to grow normally.

What does good earth contain?

Adequate earth for the growth of most plants is usually made up of 50% solids and 50% pores. The volume of solids is made up of mineral and organic particles. The mineral particles, which come from the disintegration of rock, include stones, gravels, sands, silts and clays. The organic particles come from the decomposition of vegetal and animal debris by the microorganisms that live in the soil. One of the main products of this decomposition is humus.

The pores are occupied by air and water, ideally in equal parts. Obviously, the higher the soil moisture rate, the lower the air content. Water fills the smaller spaces in the soil, which are called "micropores". It dissolves the nutrients and carries them to the roots. Air occupies the larger spaces, which are called "macropores".

Soils aren't found naturally; they are manufactured using various mineral and organic materials such as compost, peat moss, coir, perlite and vermiculite. Therefore, they do not contain any earth, and usually no clay either. Soil is generally used to grow plants in containers or trays. 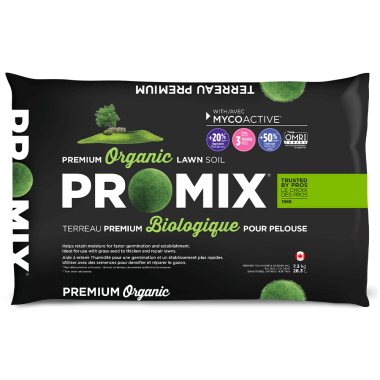