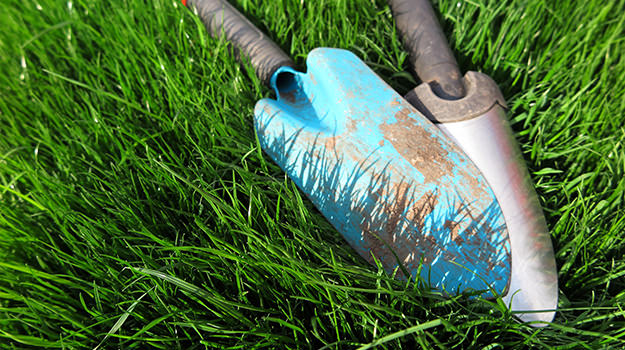 There are two sides to every argument, however, and the turfgrass controversy is no different. In fact, the statistics just might surprise you. 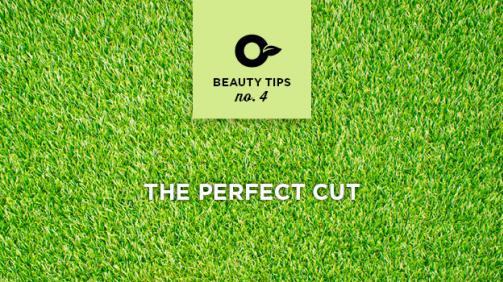 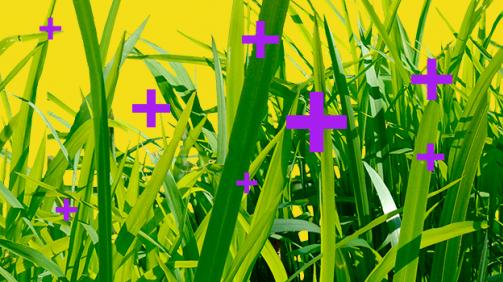