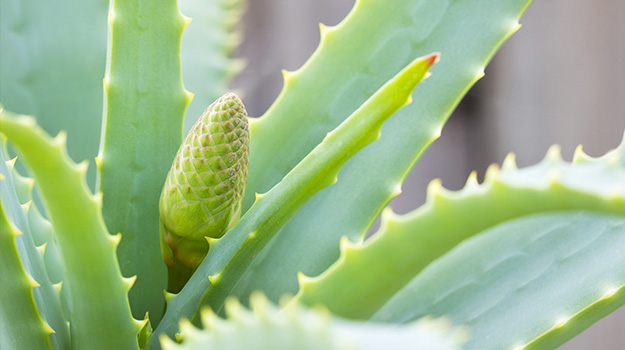 Cactus and other succulents are perfect starter plants. New gardeners or those who feel they have a ‘black thumb,’ can succeed in growing this group of plants. While most succulents thrive with some neglect, you still will need to water and provide some basic care.

However, these little guys are so forgiving that a set schedule is rarely necessary and they are easier to care for than cats when you go away for the weekend.

Here are 5 easy to start with varieties you can get your green thumb on:

For sheer manly ferocity, Ferocactus is a group that can't be beat. They grow into barrel forms, often singular, but sometimes forming clumps. The most amazing thing about this group of cacti are the spines. Spines are a defining characteristic for most cactus, but Ferocactus has spines on steroids. Many varieties have three different sizes of spines, rendering them effectively armored for almost anything life throws at them.

Picture a stone or a calf’s foot and you know what a Lithops looks like. They are often called flowering stones or living stones because of their resemblance to a small rock. Lithops are related to ice plants and classified as succulents. They derive from South Africa and the various species mimic the range in which they grow.

Lithops leaves are thick and rarely green. Usually, the leaves are some variation of gray with green, blue and brown dashed in and a scatter of accenting colors spattered over the leaf to camouflage it amongst the rocks.

Euphorbia goes by the common name spurge and it is a large family with characteristic white latex sap. The most amazing thing about the group is the wide variety of flowers. Poinsettias are Euphorbias and common holiday plants, but the genus goes on to produce tiny clusters of lime-colored flowers and huge dinner plate sized, rose-like blooms.

They are not a cactus, although some produce thorns and only about half of the varieties are technically a succulent. The group also includes trees and large shrubs that are woody vascular specimens.

Not to be outdone by its cousin Ferocactus, Echinocactus is also barrel shaped with spiny exteriors. They produce bright tiny flowers and wooly fruits. Very colorful names are attached to the species of this group such as Golden Barrel, Devil's Head, Cottontop, and Horse Crippler. They are very common in cultivation but, sadly, endangered in their native ranges.

Almost anyone who has had a sunburn will have experienced the healing power of Aloe. The thick, cooling sap is great for burns, cuts and scrapes. Aloes encompass over 500 flowering succulent plants. Most forms have a rosette of thick leaves and spectacular tubular flower inflorences.

Plants may be gray, green, brown, speckled, striped or a combination. There are diverse sizes as well, from tiny 2-inch rosettes to 6-foot tall monsters. Aloes are amazing plants for dish gardens, patio containers and even in the garden.

The volume of cactus and succulent varieties ensures there is a specimen for every taste. Wildly formed, uniquely adaptable and cheerfully stoic, cacti and succulents should feature in your home landscaping schemes. 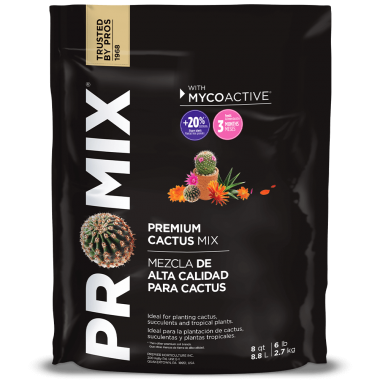 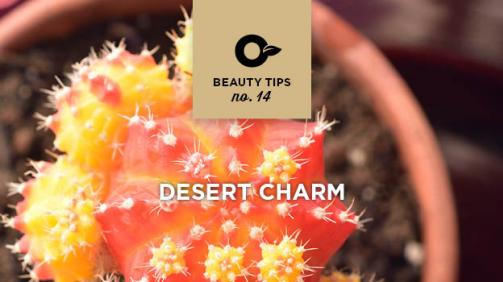 How to take care of and transplant cacti and succulents? 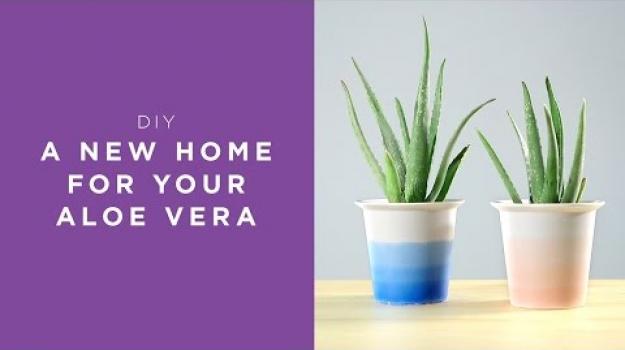 A new home for your Aloe Vera 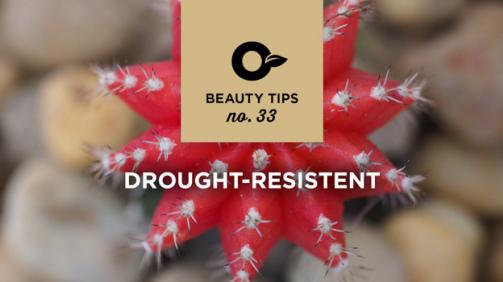 How to grow cactuses and succulents