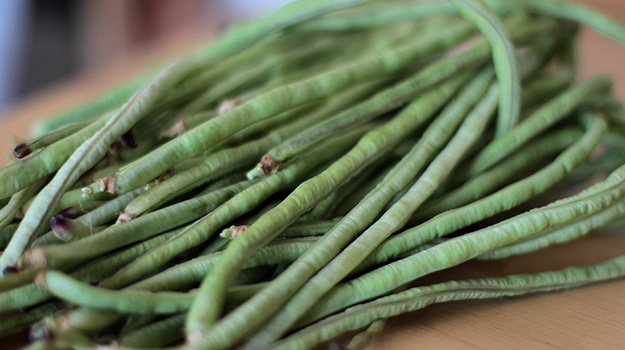 Extended periods of hot, dry weather play havoc in the garden, and even the most seasoned gardeners are left scratching their heads and wondering what in the world to plant.

Advance planning is critical if the weather service predicts drought in your area. The good news is that there are several vegetables that survive, and even thrive, with relatively small amounts of water. Here are five suggestions:

Carrots don’t like soggy soil and the roots are equipped to seek out moisture deep in the ground. The same goes for parsnips. If you’ve got poor, sandy soil, carrots and parsnips are at their sweetest with very little supplemental water. However, both benefit from a little afternoon shade during hot afternoons.

Most beans like a fair amount of moisture, but some types, like black-eyed peas and cowpeas, thrive in hot, dry weather. Another good choice is tepary beans, an heirloom bean native to the hot, arid deserts of Mexico and the Southwestern United States.

Cantaloupe tends to be more drought tolerant than watermelon, but both are possibilities for warm, arid climates. Some varieties, such as Hale’s Best cantaloupe, develop long roots that reach deep into the soil for water. When it comes to watermelon, Hopi Red or Desert King are relatively drought-tolerant.

Native to northern Africa, okra actually thrives in summer heat and is happiest when soil temperatures are at least 70 F. (21 C.). 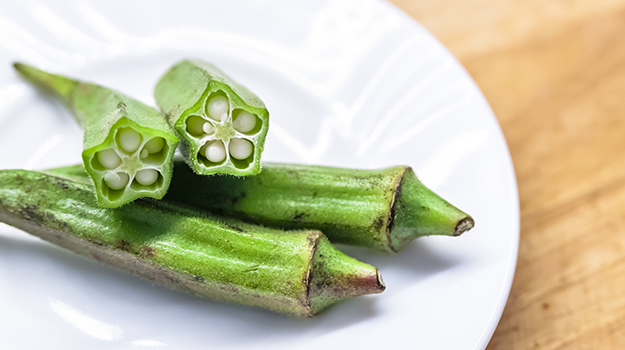 Okra gets by with a deep watering every seven to 10 days, even when temperatures sizzle in midsummer. Clemson Spineless and Country Red are especially drought-tolerant varieties.

Turnips are drought tolerant and do well in poor soil, as long as the site is well-drained. Turnips may become bitter and woody if soil is bone dry, but too much water can cause the plants to rot. 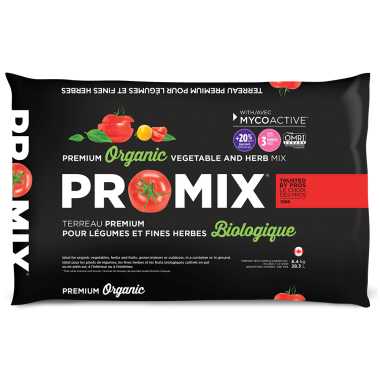 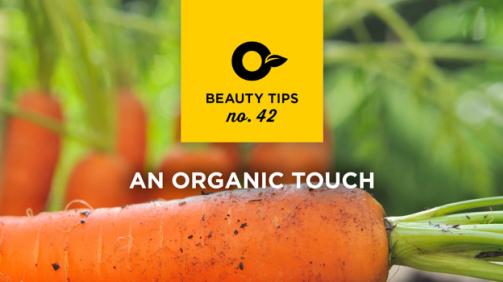 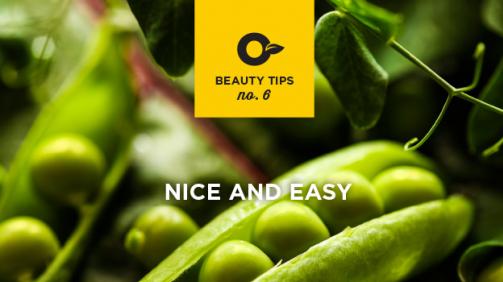